A solar eclipse can only happen at new moon, when the moon directly blocks sight of the sun from certain places in the world. It can take place up to five times a year, though according to Nasa, only 25 years in the past 5,000 have had five solar eclipses.

Although it was difficult to observe the eclipse with the naked eye, due to overcast weather in The Netherlands, this eclipse was detected by the We-nose network in Rotterdam-Rijnmond area.

The graph below shows a dip in the voltage supplied by a solar panel that feeds one of the eNoses. This dip is caused by eclipse. 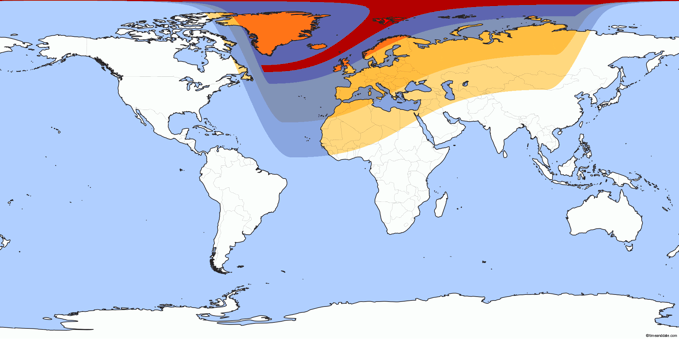